Photo by Wallace Chuck on Pexels.com

He was so angry, he left when I came to visit.

His life has been a mess for years. Now, sure, he’s brought it on himself through a series of unwise decisions and not a few decisions that were plain sinful. Doesn’t really matter, though. Living in the ruins of your own life can leave you very, very bitter. He was angry at God. And since I am God’s representative, it means he was angry at me.

I’d come to visit him and his wife. His wife was so apologetic for him.

“It’s ok,” I told her. “You can’t control him. His actions aren’t your fault, and your actions aren’t his fault.” It’s almost like I’ve said it before to them.

Photo by Pixabay on Pexels.com

Sunday at church I couldn’t hear myself speak, the congregation was so loud.

And it was glorious.

When we serve Communion, our members are ushered up in groups of about ten to a rail that they can stand at or kneel at, depending their preference and ability. Once everyone is that table is lined up, I say, “You are welcome at the table of the Lord.” I then motion for them to kneel and begin distributing the bread.

Sunday we sang a Communion song that has become a standard in our congregation: “Draw Near” translated by John Neale, using a tune by Steven R. Janco. It has a very simply refrain designed to be able to be memorized and sung even as people are standing at the Communion rail receiving the Sacrament. END_OF_DOCUMENT_TOKEN_TO_BE_REPLACED

Photo by Pedro Sandrini on Pexels.com

I went to a comics convention a couple months ago. While there were a lot of people in costumes, there was one family that caught my attention. Dad was a black dude. I don’t know if he was cosplaying someone like Luke Cage or just wearing street clothes, but his partner, a white woman with punk-cut blonde hair, wore a Spider-Gwen costume, and their son wore a Miles Morales costume.

So if you’re not a geek or you’ve avoided the movie Spider-Man: Into the Spider-Verse, first off, go watch that movie. As of my writing this, it’s on Netflix. Well, well worth your time. And in case you don’t take my advice or are just plain lazy, here’re pictures of what Miles Morales and Spider-Gwen look like: 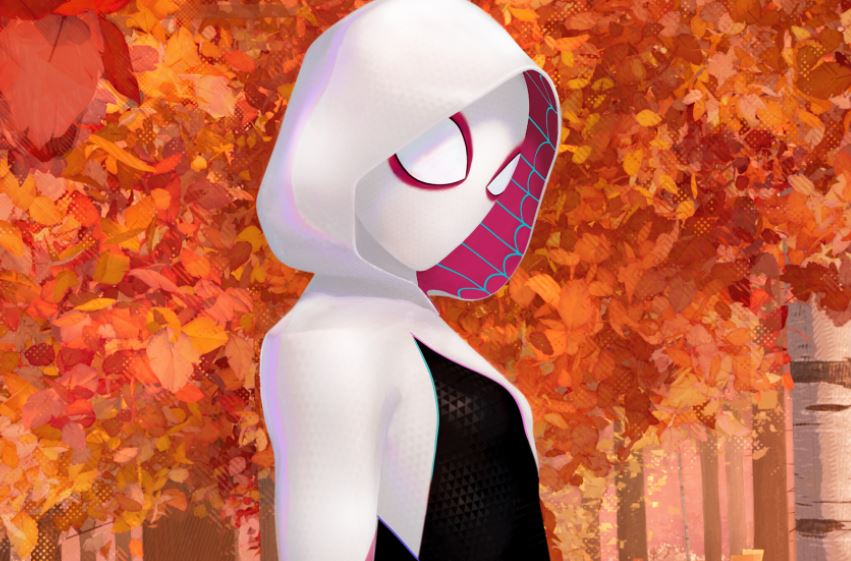 In other words… this family found themselves in these relatively new characters. Here, at last, was someone they identified with in comics. And as a family, they reveled in it.

(I’m sad now I didn’t ask to take their picture. It was my first con and there was a lot to take in!)

Now, that’s a fair amount of geekery for a ministry blog. What’s the point? END_OF_DOCUMENT_TOKEN_TO_BE_REPLACED